Question 1.
Imagine you are a painter living in the early—twentieth century India trying to develop a “national” style of painting. What elements discussed in this chapter will form part of that style? Explain your choice.
Answer:
I would prefer the ‘Indian-style of painting. In this style I can put my view and ideals of my own country, its custom, style, etc. In their style I would potray real life style instead of imagination.

Question 2.
Fill in the blanks :
1. The art form which observed carefully and tried to capture exactly what the eye saw is called ………….. .
2. The style of painting which showed Indian landscape as a quaint, unexplored land is called ……………… .
3. Paintings which showed the social lives of Europeans in India are called ………………. .
4. Paintings which depicted scenes from British imperial history and their victories are called ……………….. .
Answer:
1. Oil Painting
2. Picturesque land scape painting
3. Portrait painting
4. history painting

Question 4.
Describe in your own words one painting from this chapter which suggests that the British were more powerful than Indians. How does the artist depict this?
Answer:
The celebration of British military triumph can be seen in the many painting of the battle of Seringapatam (now Srirangapatnam). Tipu Sultan of Mysore, was one of the most powerful enemies of the British. He was finally defeated in 1799 at the famous battle of Sringapatam. The British troops are shown storming the fort from all sides, cutting Tipu’s soldiers to pieces climbing the walls, raising the British flag aloft on the ramparts of Tipu’s Fort. It is a painting full of action and energy. The painting dramatises the event and glorifies the British triumph. This is a history painting.

Question 5.
Why did the scroll painters and potters come to Kalighat? Why did they began to paint new themes?
Answer:
The scroll painter and potters came to Kalighat and settled there because this was a time when the city was expanding as a commercial and administrative centre. Colonial offices were coming up. New buildings and roads ware being constructed, markets were being set up. The city appeared as a place of opportunity where people could come to make a new living. They began to paint new themes because values, tastes, social norms and customs were undergoing fast changes after the 1840s. They responded quickly to the world around and produced paintings on social and political themes.

Question 7.
In what way did the British history paintings in India reflect the attitudes of imperial conquerors?
Answer:
British victories in India served as rich material for history painters in Britain. These painters drew on first hand sketches and accounts of travellers to depict for the British public a favourable image of British actions in India. These paintings once again celebrated the British. Their power; their victories; their supremacy. One of the first of these history painting was produced by Francis Hayman in 1762 and placed on public display in the Vauxhall Gardens in London.

The British had just defeated Sirajuddaulah in the famous Battle of Plassey and installed Mir. Jafar as the Nawab of Murshidabad. It was a victory won through conspiracy, and the traitor Mir Jafar was awarded the title of Nawab. In the painting by Hayman this act of aggression and conquest is not depicted. It shows Lord Clive being welcomed by Mir Jafar and his troops after the Battle of Plassey. Imperial history paintings sought to create a public memory of imperial triumphs. Victories had to be remembered, implanted in the memory of people, both in India and Britain. Only then could the British appear invincible and all powerful.

Question 9.
Why did some artists produce cheap popular prints? What influence would such prints have had on the minds of people who looked at them?
Answer:
Some artists produced cheap popular prints so that these could reach to the poors. Such prints left deep impact on the minds of people. These prints produced life like images of eminent Bengali personality as well as mythological pictures. But these mythological pictures were realistic. The figures were located in picturesque landscape settings, with mountain, lakes, rivers and forests. The characteristic elements of these pictures came into being in the late nineteenth century.

These types of popular pictures were printed and circulated in other parts of India too. With the spread of nationalism, popular prints of the early twentieth century began carrying nationalist messages. In many of them you see Bharat Mata appearing as a goddess carrying the national flag, or nationalist heroes sacrificing their head to the mata, and gods and goddesses slaughtering the British.

Question 10.
Look at any tradition of art in your locality. Find out how it has changed in the last 50 years. You may check who supports the artists, and who looks at their art. Remember to examine the changes in styles and themes.
Answer:
In our locality, even today some Bengali plays are played during the Durga Puja. However the dresses of the artists and the weapons used have changed. The artists in there plays are modernised and show modem styles. The back ground music and songs are of the latest trends.

Activity 1
Look at Fig. 1 and 2.
(i) In what ways are the Indians depicted as inferior?
(ii) Notice the clothes the British are wearing. 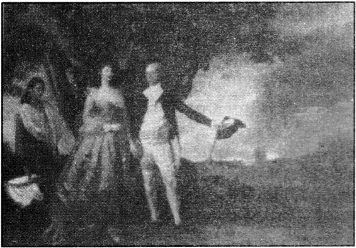 Fig. 1. Portrait of Governor-General Hastings with his wife in their Belvedere estate, painted by Johann Zoffany (oil, 1784) Notice the grand colonial mansion in the background serving tea. 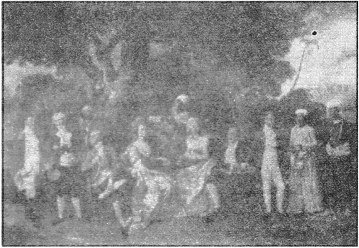 Fig. 2. The Aurial and Dashwood Families of Calcutta, painted by Johann Zoffany (oil, 1784) Thomas Dashwood was married to Charlotte Lousia Autrial. Here you see them entertaining their friends & relatives. Notice the various servants clothes the British are wearing.
Answer:
(i) In the first figure 1. an Indian girl is shown shabbily dressed and serving the English lady.
(ii) In the second figure 2. a maid servant (Indian) is pouring a drink for the English ladies. Two men servants are standing as guards for the English men. In both the pictures the Indian are shown as submissive and inferior. The British are shown as superior and imperial. They stand or sit arrogantly and live a life of luxury.

Indian are never at the centre, poorly dressed and occupying a shadowy back ground.

Activity 2
Look carefully at Figs. 3 and 4.
(i) How is Clive portrayed in Fig. 3
(ii) What are the ways in which the artist has depicted the victory of the British?
(iii) Notice the position of the British flag (the Union Jack) in figs. 3 and 4. Why is it placed there? 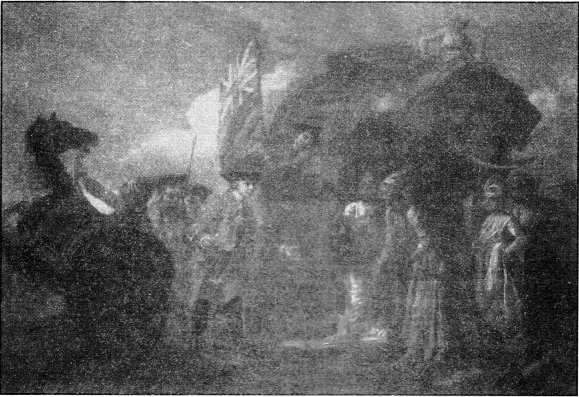 Fig. 4. The storming of Seringapatnam, painted by Rober Kerr Porter (panorama in oil, 1800)
Answer:
(i) In Fig. 3. Clive is portrayed as a king superior, arrogant and strong.
(ii) The artist has depicted the victory of the Briti sh as a strong power has taken over a weak power. Fig. 4 shows the power of the British, how they stormed into the fort without any hindrance.
(iii) The flags have been placed to show the victory of the British over the Indian rulers.

Activity 3
Look at Fig. 5
David Wilkie was commissioned by David Baird’s wife to paint this picture. Why do you think she wanted such a picture painted? 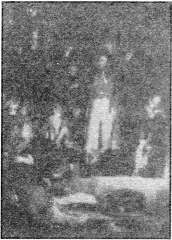 Fig. 5.
Answer:
She wanted such a picture painted to show how powerful her husband was. She wanted the Indians to fear him and realise his strength and power.

Activity 4
Compare Figs. 4 and 6
1. What similarities and difference do you see in the themes of the paintings?
2. If you were a nawab fighting the British, which battle scenes would you ask the artists to paint the ones you lost or the ones you won?
3. Do you think that the mural in Fig. 6 is realistic?

Fig. 6. Detail from a mural painting commissioned by Tipu Sultan at the Dariya Daulat palace at Seringapatam, commemorating Haidar All’s victory over the English army at the battle of Polilur of 1780
Answer:

Activity 5
Look at Fig. 7 along with the images of Indian miniature you saw in the History book of class VII. Can you identify some of the elements of similarly between them? Look for difference too. 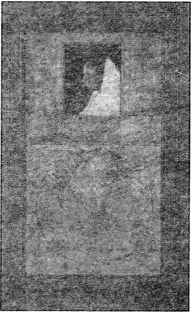