(iv) When is the rainy season in the velds?
Answer:
The velds receive rainfall mainly in the summer months from November to February.

(iv) Kimberley is famous for
(a) diamond
(b) silver
(c) platinum
Answer:
(a) diamond. 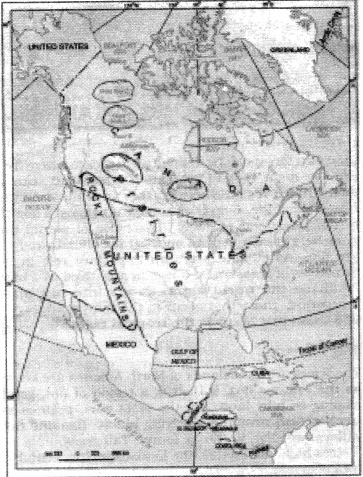